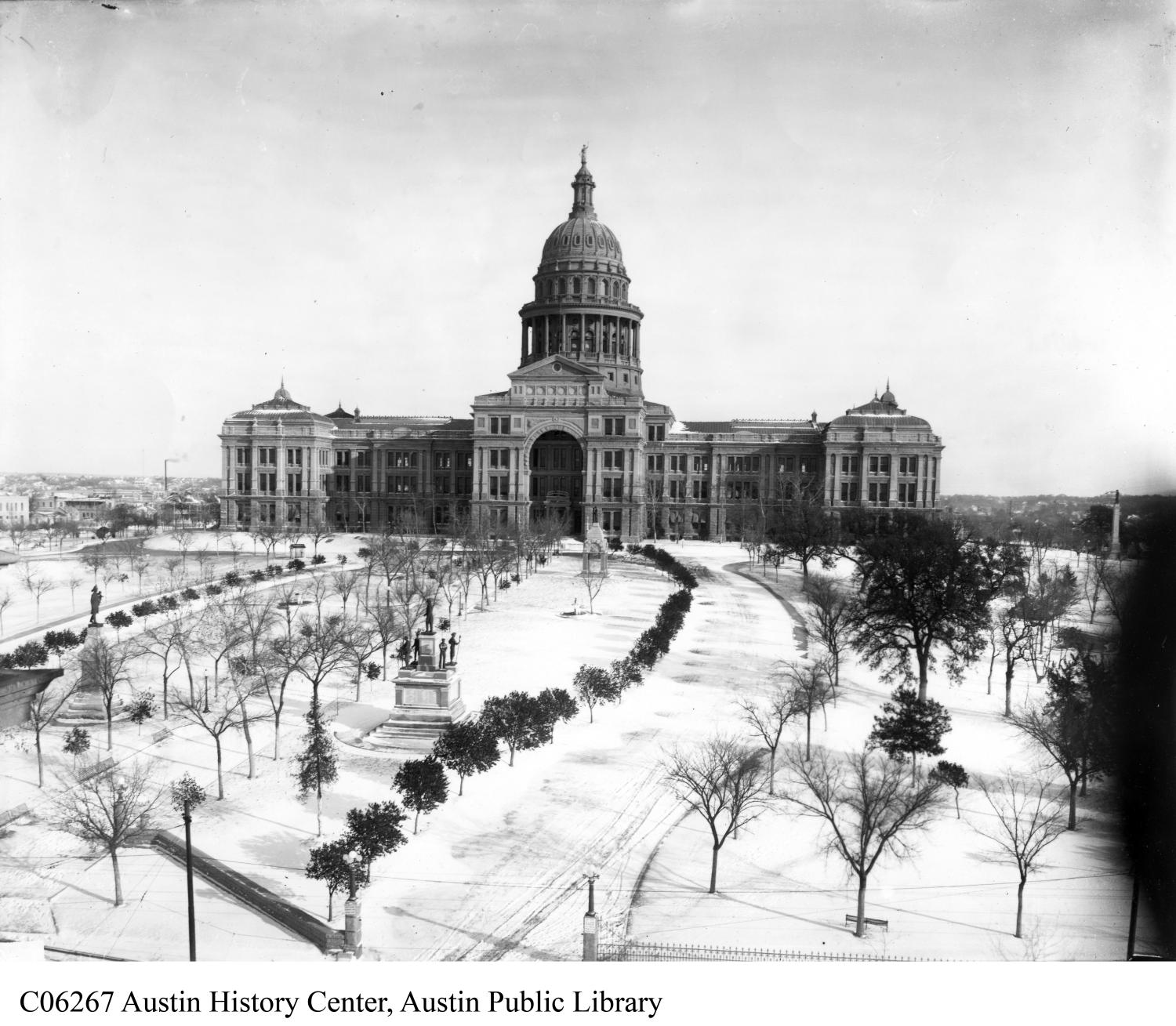 Over the last week, an average of 129,686 doses have been administered each day in the state.   As of February 10th, 3.3% of Texans have been fully vaccinated.

The Federal Emergency Management Agency (FEMA) will be establishing mass community vaccination sites in the DFW Metroplex and Houston. These federal pilot sites are part of a joint effort between the state and federal government to support vaccination efforts in underserved areas.  FEMA, the Texas Division of Emergency Management (TDEM), and local officials will be working together to operate the sites.

Combined, the three sites are expected to administer more than 10,000 shots a day, and are currently under preparation and construction and are expected to open to eligible members of the public beginning February 24th.  The three sites are Fair Park in Dallas, AT&T Stadium in Arlington, and NRG Stadium in Houston.   Registration details for appointments at these locations will be announced soon.

After firing multiple senior aides late last year after they accused him of accepting a bribe, a court filing revealed for the first time what four of those aides believe Paxton received in exchange for helping a donor with his business affairs.  An updated version of a lawsuit filed by the four whistleblowers claims that Austin real estate developer Nate Paul helped Paxton remodel his house and gave a job to a woman with whom Paxton allegedly had an affair. 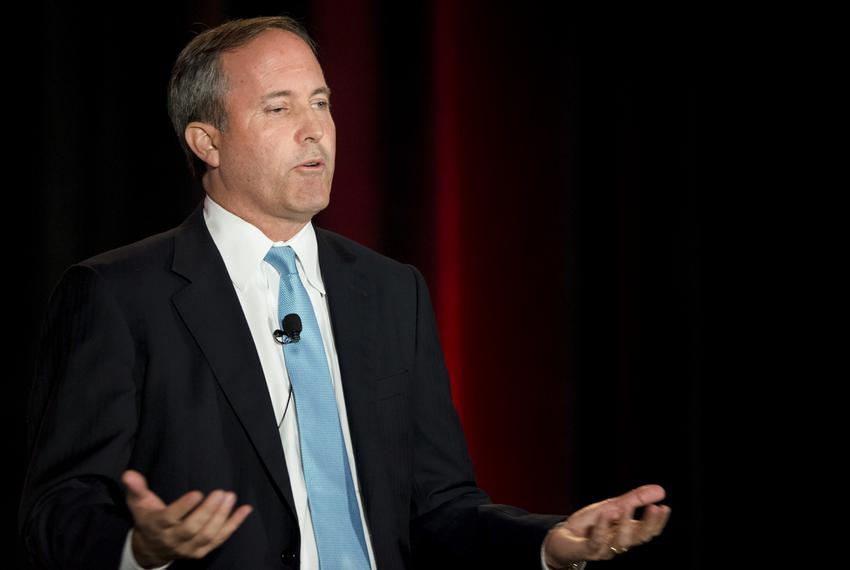 Cooper Neill for The Texas Tribune

The aides allege that Paxton used his office to help Paul’s business interests, investigate Paul’s adversaries and help settle a lawsuit. The claims in the filing provide even more details about what the former aides believe Paxton’s motivations were in what they describe as a “bizarre, obsessive use of power.”  After being fired in November, four of the aides sued Paxton. James Brickman, David Maxwell, J. Mark Penley and Ryan Vassar, who filed the lawsuit, claim the firings were retaliation for reporting Paxton’s behavior to federal and state law enforcement agencies. They told those authorities that they believed Paxton was abusing his power to help Paul, his friend and political donor, who gave $25,000 to Paxton’s 2018 reelection campaign.

The allegations have sparked an FBI investigation, and Paxton maintains his innocence, claiming these accusations are from a group of disgruntled, fired employees.

Yesterday, there were 8,933 people hospitalized statewide with COVID, which is the first time the number has dropped below 9,000 since December.  In Central Texas, the percentage of hospital beds occupied by COVID-19 patients has fallen below 15% every day for the last two weeks — after reaching a high of 24% on Jan. 10th.  Three weeks ago, every single region of the state had surpassed that 15% threshold, with the Laredo area on some days seeing more than 53% of its hospital beds taken up by COVID-19 patients.

The drop in the Austin area — a region that includes Bastrop, Williamson and Hays counties — led Gov. Greg Abbott to loosen occupancy restrictions at most businesses in the Capitol city over the weekend.

Likewise, the seven-day average of new daily coronavirus cases reported by the Texas Department of State Health Services has been generally declining since reaching a high of roughly 20,000 cases in mid-January.

The blast of arctic air being felt by most parts of the state has brought sheets of rain and ice, making travel in central and north Texas hazardous, and even deadly.  Two massive pile ups on state highways were attributed directly to the dangerous driving conditions yesterday.  In Fort Worth, six people were killed and 65 were taken to area hospitals after a massive pile up on I-35 that involved more than 130 vehicles.  In north Austin, near Cedar Park, five people were hospitalized after a 26 vehicle pile-up on Highway 45, a toll road running through the north part of the metro area.

Also, in central Texas alone, more than 20,000 customers were without power due to 70 separate outages caused by the ice and freezing rain.  ERCOT, which manages the state power grid, expects to reach a new all-time high regarding demand this weekend due to the cold temperatures in the forecast.  Temperatures in north Texas, all the way down south of Austin, are expected to reach single digits by Sunday night, and to remain below freezing until Wednesday.