Courtesy of the Texas State Preservation Board

On Monday, Governor Abbott said Texas is working with the federal government to open vaccination “super sites” that will be able to administer upward of 5,000 COVID-19 vaccines per day. Abbott’s administration would be working with FEMA on the project.

FEMA plans to work with different state governments to launch a small number of vaccination centers using primarily federal staff to support local governments. They say their goal is to open these centers up to get more people vaccinated. They emphasize their focus on making sure communities with a high risk of COVID exposure and infection are included. 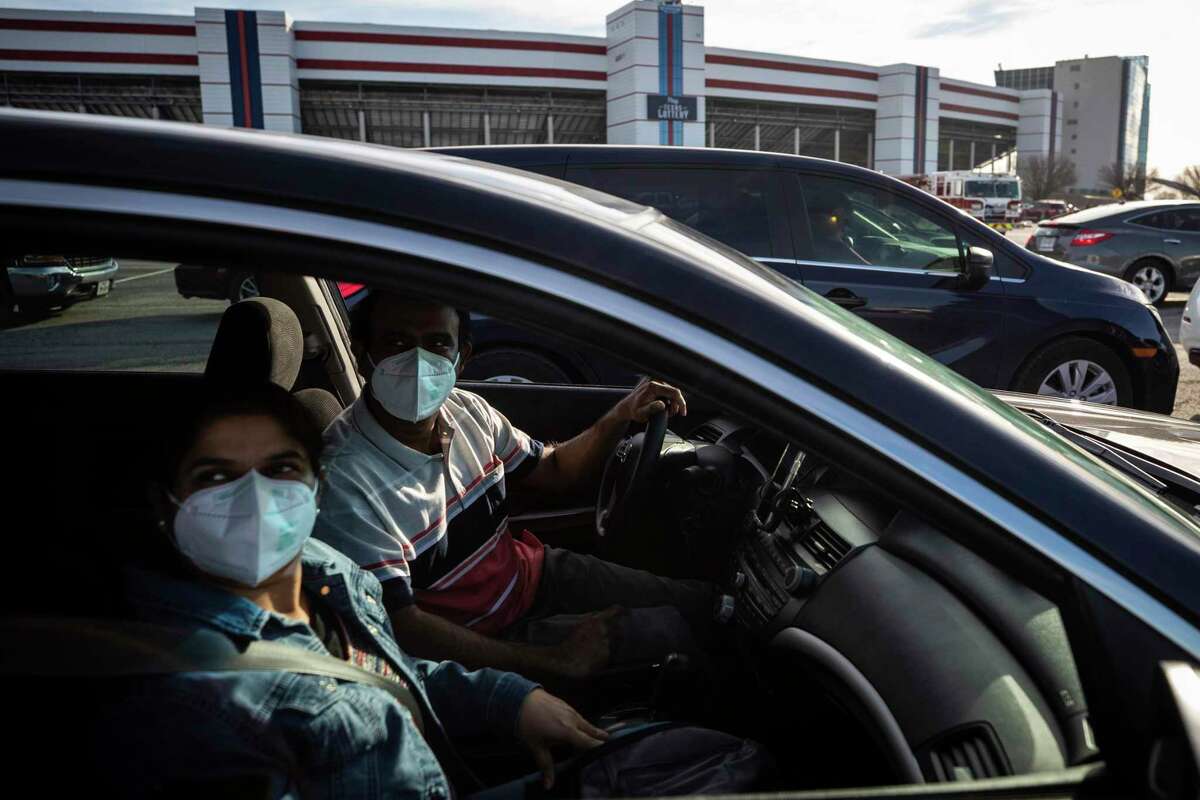 The announcement comes just one day after President Joe Biden said his administration intended to take up the NFL on its offer to use all of the league’s stadiums as COVID-19 vaccination sites. For Texas, this means Houston and Dallas will likely be the first hosts of the “super sites.” Abbott said there is a possibility of “expansion to other locations” later on. If the plan goes through, the locations will be open every day for eight weeks, offering as many as 672,000 shots between them. The sites would be the largest yet in Texas to administer the vaccine.

The creation of these sites has yet to be solidified and it is not clear when they would be open to the public.

While free COVID-19 tests are offered to lawmakers and the public at the Texas Capitol, they aren’t required to enter the building. The Senate requires lawmakers to provide a negative test to reach the floor, however, the House does not. Rep. Michelle Beckley, along with 38 other members of the House, have signed a pledge to take a COVID-19 test any day they are on the House floor and to report any positive results to House Speaker Dade Phelan.

The pledge, written by Rep. Vikki Goodwin of Austin, is supported by only a quarter of the 150 members of the Texas House. Only 4 of those who signed the pledge are Republican members.

STAAR Test Will Be In Person

The Texas Education Agency recently issued a statement claiming that the annual STAAR exam must be taken in person this year by all students in grades 3-12. The announcement has evoked some strong opinions from parents, many of whom are cautious to send their children to take the exam during the ongoing pandemic.

The Texas Education Agency discussed the impact of COVID-19 in its press release, but remains confident that the STAAR still remains the best way to evaluate students. Notwithstanding the controversy surrounding the test’s in-person requirement, the unique circumstances of the year has allowed for some changes in the testing process, most notably, test failure will not impact a students ability to progress to the next grade. 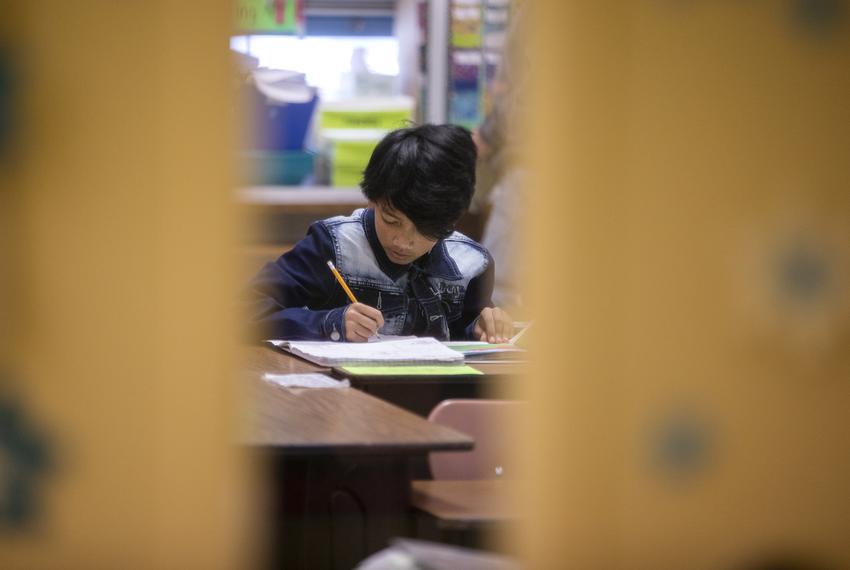 Additionally, this year’s test will not influence a school’s accountability rating. Furthermore, the TEA has allowed for some leniency in terms of testing location, as school districts can make use of off campus sites for STAAR testing.

Furthermore, students not taking the test will have the opportunity to learn from home on the day of the exam if a waiver is requested. However, many parents are still not satisfied with the changes, arguing that the requirements are simply too stringent given the life-threatening nature of the pandemic.

The Finance Committee recently began hearings and predict that Texas will be in better financial shape than last summer. As of Monday, the Senate Finance Committee introduced its budget bill that would allocate $119.7 billion for 2022-2023.

Major factors that may have influenced the enhanced economic possibilities are retail sales tax collections and online sales taxes. Many credit the success to the 2018 Supreme Court ruling allowing the collection of online sales tax, something that has certainly aided Texas in the midst of the pandemic. These facts, in addition to federal COVID aid will likely allow the state to end 2021 with a positive balance.

As for the future of the committee, the budget projections for the next several years will likely include increases in public education funding. In the coming weeks, the committee will hear from every state agency’s budget request, to ultimately transform into a finished budget.

Some of the largest sports franchises in Texas have come out in support of a new push to legalize sports betting in Texas. Several of the supporting teams include the Dallas Cowboys, the Texas Rangers, and the Dallas Mavericks, among others. The Sports Betting Alliance has announced its intention to back legislation to give Texans the opportunity to vote on the ban on sports betting. The coalition and its supporting teams posit that the legalization regulation of the industry could possibly yield hundreds of millions of dollars in new revenue.

Previous attempts to loosen restrictions have been quickly countered, however some are confident that the economic opportunities would be too positive to pass up. The future of sports betting in Texas, as gambling is banned in the Texas Constitution, would require multiple bills to both change the constitution, as well as a bill to detail regulation and licensing.