Over the last week, an average of 139,747 doses have been administered each day in the state. As of March 13th, 9.8% of Texans have been fully vaccinated.

In an attempt to force Austin to rescind their local mask order, AG Ken Paxton announced on Thursday that he would be suing Travis County and Austin officials.

“I told Travis County & The City of Austin to comply with state mask law,” Paxton tweeted. “They blew me off. So, once again, I’m dragging them to court.” 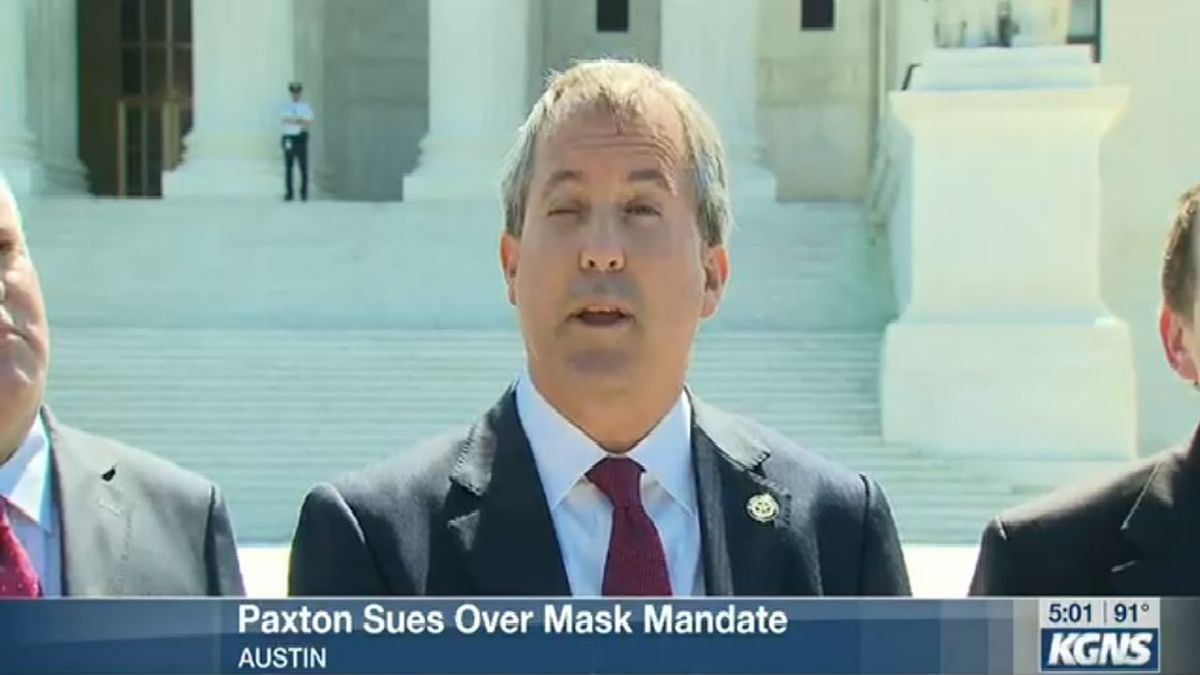 Abbott’s order to lift nearly all coronavirus restrictions said that “no jurisdiction” can require a person to wear a mask in public if the area’s coronavirus hospitalizations does not exceed 15% of the hospitals occupancy. Quickly after the announcement of the order, Austin and Travis County health officials said that they will continue to enforce the safety protocols, setting the stage for yet another fight over pandemic response between state and local officials.

“[Travis County] Judge Brown and I will fight to defend and enforce our local health officials’ rules for as long as possible using all the power and tools available to us,” Austin Mayor Steve Adler said Thursday in a statement. “We promised to be guided by the doctors, science and data as concerns the pandemic and we do everything we can to keep that promise.”

Matthew McConaughey has a slew of titles including actor, husband, father and even “pickle lover,” according to his Instagram bio. But now there is talk of potentially adding Texas governor to the list. 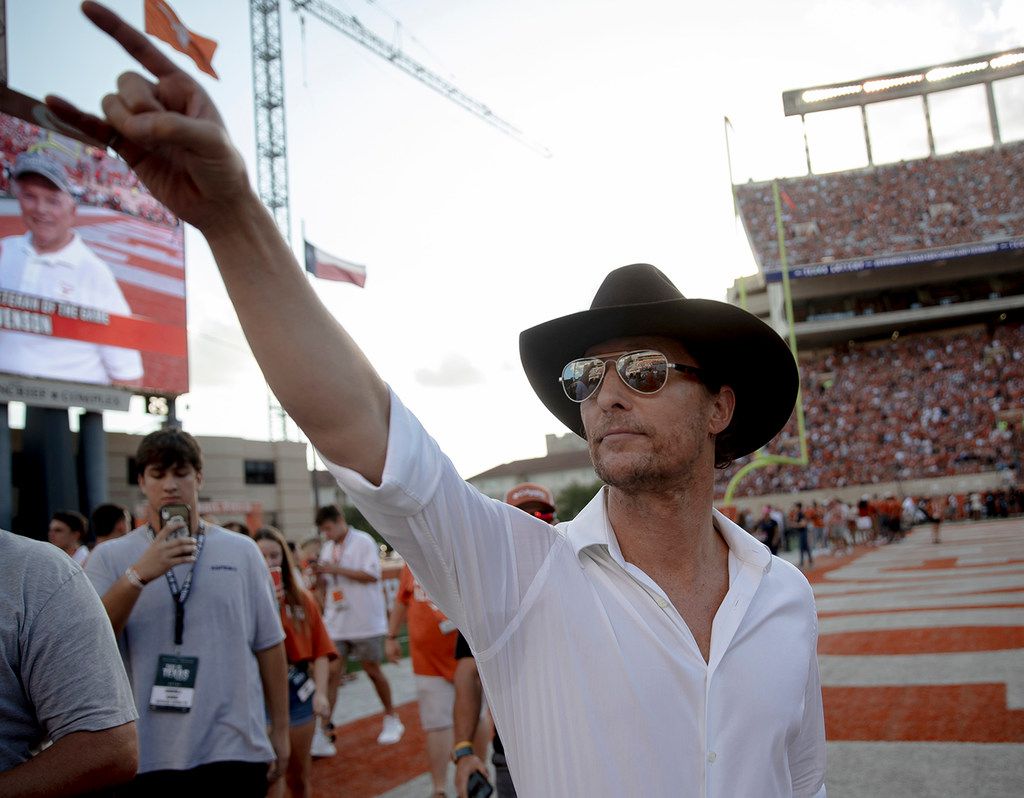 In an interview Thursday with the Austin Statesman, part of the USA TODAY Network, the “Dallas Buyers Club” star said he would “be a fool not to consider” the position.

“I am considering, as I said I’d be a fool not to, to consider the honor to go into the position of politics, as the governor of Texas,” he said. “But I honestly have to ask myself, ‘How can I be most useful?’ And maybe that’s as a free agent.”

McConaughey was clear that he is not running right now.

The $1.9 trillion American Rescue Plan Act of 2021, passed by Congress last week and signed by President Biden contains $27.62 billion for state and local governments in Texas to support their response and recovery. The state government will receive $16.8 billion, and local governments will get $10.4 billion from the pandemic relief bill.  Metro cities in Texas, as determined by U.S. Census data, will receive $3.37 billion. Counties will receive almost $5.67 billion, and non-county areas will collect $1.4 billion.  Cities have already signaled their relief for getting the extra help, saying this will aid in not only recovery projects, but also help fill budget gaps caused by decreases in tax collections due to economic shutdown.

White House officials said local governments would receive 50 percent of the funding within 60 days of the bill being signed into law. The other 50 percent would be available in 2022.

Texas Ranks Near Bottom of States in Vaccine Rates

According to an analysis by USA Today, Texas ranks ahead of only four other states – Utah, Georgia, Tennessee, and Alabama – in the percentage of residents that have received at least one dose of a vaccine.  Roughly 17.6% of Texans have received at least one dose.   State officials blame the number of doses being allocated to Texas by the federal government and the winter storm that caused delays in all aspects of life, as the main reasons that Texas is lagging so far behind.  Meanwhile, the states leading the rates of vaccinations are Alaska, Hawaii, West Virginia, New Mexico, and South Dakota.  Those state have at least 14% of their residents fully vaccinated.

A spokesman for Gov. Abbott said the main reason that Texas is being shorted on the number of doses allocated is the fact that the federal government is using outdated population data.  Many Texas lawmakers, both at the state and federal level, have written the CDC asking that the formula for vaccine distribution be changed to reflect the massive population growth experienced by Texas over the last decade.  The CDC is currently using 2018 projected census data for vaccines distributions to the states.  The lawmakers are asking the CDC to use population data from 2019, which would take into account the hundreds of thousands of people that moved into the state from one year to another.  Texas is scheduled to receive approximately 800,000 doses this week.

There are 78 days remaining in the legislative session.  The Senate is currently in session today, debating legislation regarding the ERCOT response to the winter storm.  The House will convene today at 4PM.