Over the last week, an average of 138,079 doses have been administered each day in the state.   As of March 2nd, 7.2% of Texans have been fully vaccinated.

Gov. Abbott has received criticism from local officials and citizens after his decision to lift the statewide mask mandate and allow businesses to open 100%.  His decision comes as infections continue to spread rapidly throughout the state with over 200 reported deaths a day over the last week. His move directly contradicts the advice of health experts.   Fort Worth Mayor Betsy Price, a fellow Republican, called Abbott’s order “premature” and asked him to allow more people to get the vaccine.  Price has also asked Abbott to open up additional vaccine categories so more are eligible to go ahead and receive the vaccines.  Many other city and county officials are urging their residents to continue to practice social distancing and masking. 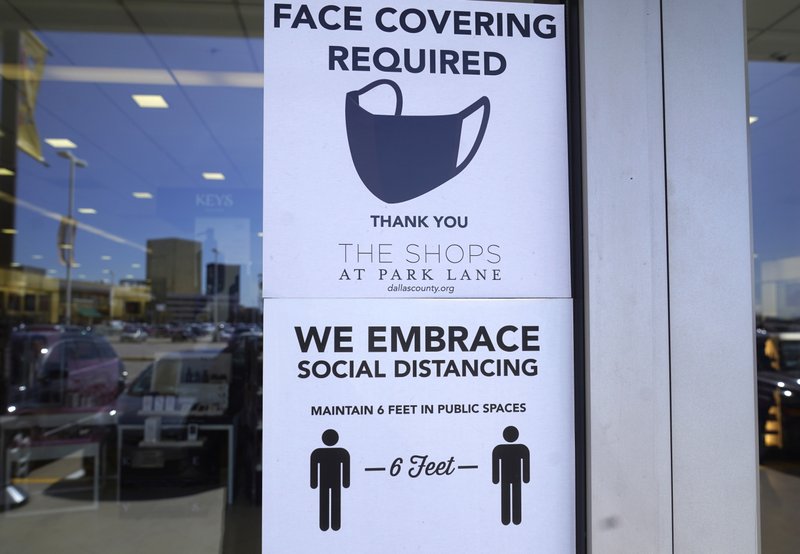 Although county judges may use COVID mitigation strategies in their county if COVID-19 hospitalizations in any of Texas’ 22 hospital regions rise above 15% of the capacity in that region for seven straight days, the order does not allow local leaders to enforce their own mask mandates.

Health officials announced on Wednesday that Texas teachers and child care workers would now be eligible for COVID-19 vaccines.   The notice comes after the Biden administration pressed all states Tuesday to prioritize vaccinating teachers and school staff. Texas had not previously prioritized teachers. Texas received a letter from the U.S. Department of Health and Human Services on Tuesday night directing it to expand eligibility, according to a DSHS news release.

More Fallout from the Power Outages

The newly formed board that oversees ERCOT met Wednesday night and voted to fire the embattled CEO, Bill Magness.  Earlier in the day, Lt. Governor Dan Patrick had called for the resignation of Magness.  This is the latest of several departures from the ERCOT board and entity, as several board members announced their resignations immediately after the power outage fiasco that plagued the state two weeks ago.

One Thousand Restaurants Have Closed

According to the Texas Restaurant Association, roughly 1,000 restaurants throughout the state have closed due to the pandemic.  This represents about 20% of all restaurants across the state and accounts for 150,000 jobs lost.  Restaurants in urban centers have been hit particularly hard due to cancellations of conventions and other business related activities that “downtown” restaurants depend on for regular business.  In addition, more high end establishments have not fared as well as more moderately priced, family dining locations.  Furthermore, the ice storm that hit Texas in February exacerbated the dire situation facing restaurants.  The storm caused cancelations of reservations on Valentine’s Day, one of the busiest days of the year for the industry  And, power outages resulted in the loss of perishable items normally stored in refrigerators and freezers.  Restaurants are hoping for increased business during the spring time when people are more likely to get out of their homes.  The relaxed restrictions regarding the pandemic are also welcome to the industry.

Following his Cancun trip during the ice storm in February, Senator Cruz’s approval ratings saw significant declines. A poll conducted by the Monday Morning Consult between February 19 and 28 found that 43% approve of Cruz’s performance while 48% disapprove.  Cruz’s net approval rating saw a double-digit drop from plus 6 to minus 5, according to Morning Consult.  Cruz has apologized for leaving Texas while millions of Texans were without power and water during an unprecedented winter storm, saying that his “girls asked to take a trip with friends. Wanting to be a good dad, I flew down with them last night and am flying back this afternoon.” 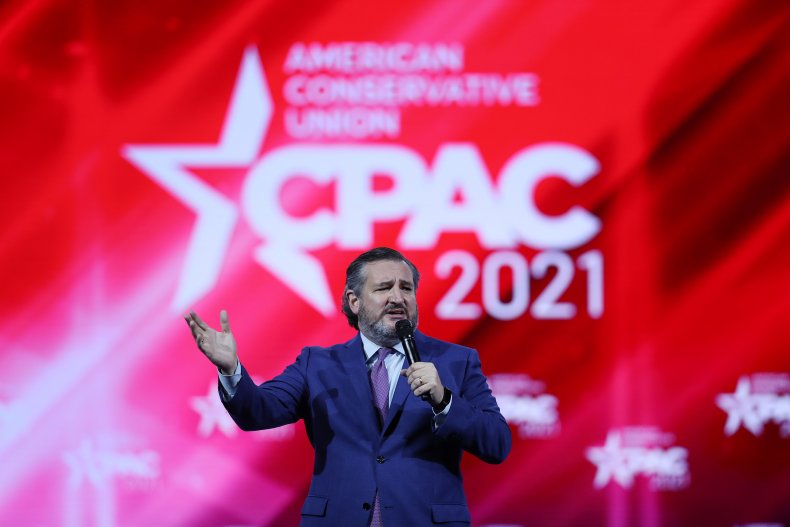 Even prior to the Cancun controversy Cruz’s support was dwindling.  The Texas senator had an 81 percent approval rating among Republicans in a Morning Consult survey conducted from December 27 to January 5. His approval rating then dropped 5 points to 76 percent later in January, following his decision to object to the congressional certification of President Joe Biden’s Electoral College votes on January 6.  Cruz, among other Republican figures who objected to the certification, was criticized for inciting the violent mob riot at the U.S. Capitol that happened on the same day.