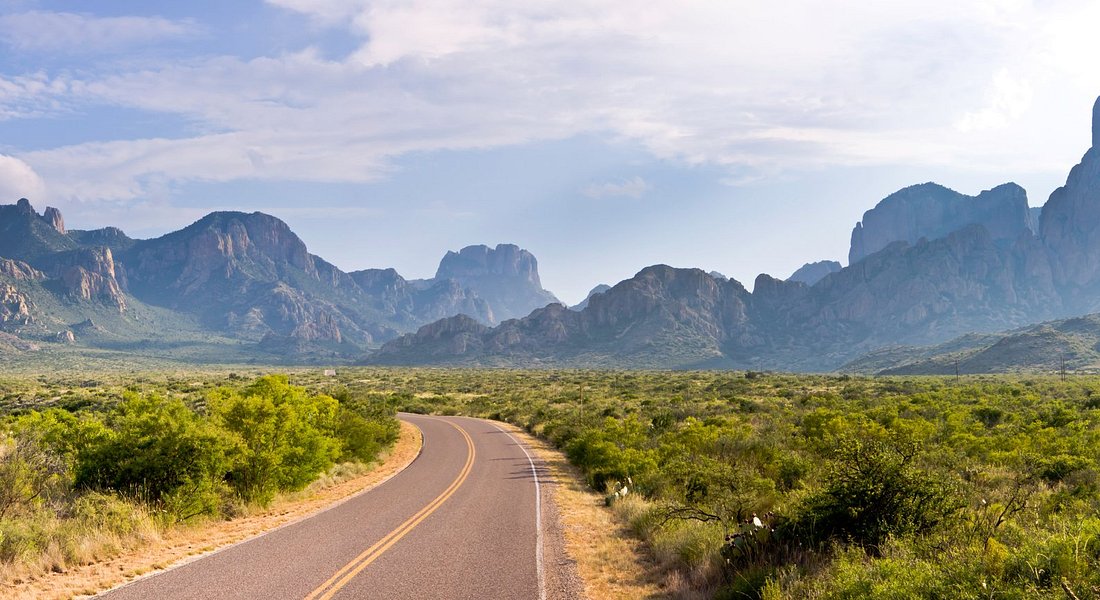 Over the last week, an average of 127,909 doses have been administered each day in the state.   As of March 7th, 8.3% of Texans have been fully vaccinated.

Texas will receive more than 1 million doses of vaccines this week.  According to the Department of Health Services, most will be first doses, with 245,000 being the single shot Johnson & Johnson vaccine.  The state will distribute 930,000 to qualified providers for first doses and an additional 457,000 for second doses.

As the state mandated mask order and restrictions on capacity limits are set to end tonight, businesses around the state are left to decide whether or not to continue the protocols that have been in place for the better part of a year now.  Businesses, especially in the hospitality industry, must now try and balance the health and safety of their workers with the desire by many to rid themselves of all COVID mandates.  Still others believe the restrictions are being lifted too early and are encouraging restaurants and stores they frequent to continue the protocols for the near future.  Because the mandates from the state will now come to an end, the decisions are left entirely up to the owners of the businesses.

The decisions made so far have gotten mixed reactions, as many business owners have turned ot social media and advertising to announce their decisions regarding the requirement to wear a mask.  Most owners have reported receiving backlash from both sides, in the classic “damned if you do…damned if you don’t” scenario.  The state’s two largest grocery store chains – HEB and Kroger – have announced that masks will still be required for all employees and customers.

With the orders being rescinded, all businesses in the state will now be allowed to open at 100% capacity.  However, Abbott’s new directive strongly encourages the wearing of face coverings and there is nothing in the order that prohibits businesses from requiring employees and patrons to wear face coverings.  The order also includes a trigger to return to the restrictions.  If the hospitalization rate in any of the state’s 22 Trauma Service Regions reaches more than 15% of COVID patients for a 7 day period, the restrictions will come back in place, and business occupancy rates will return to 50%. 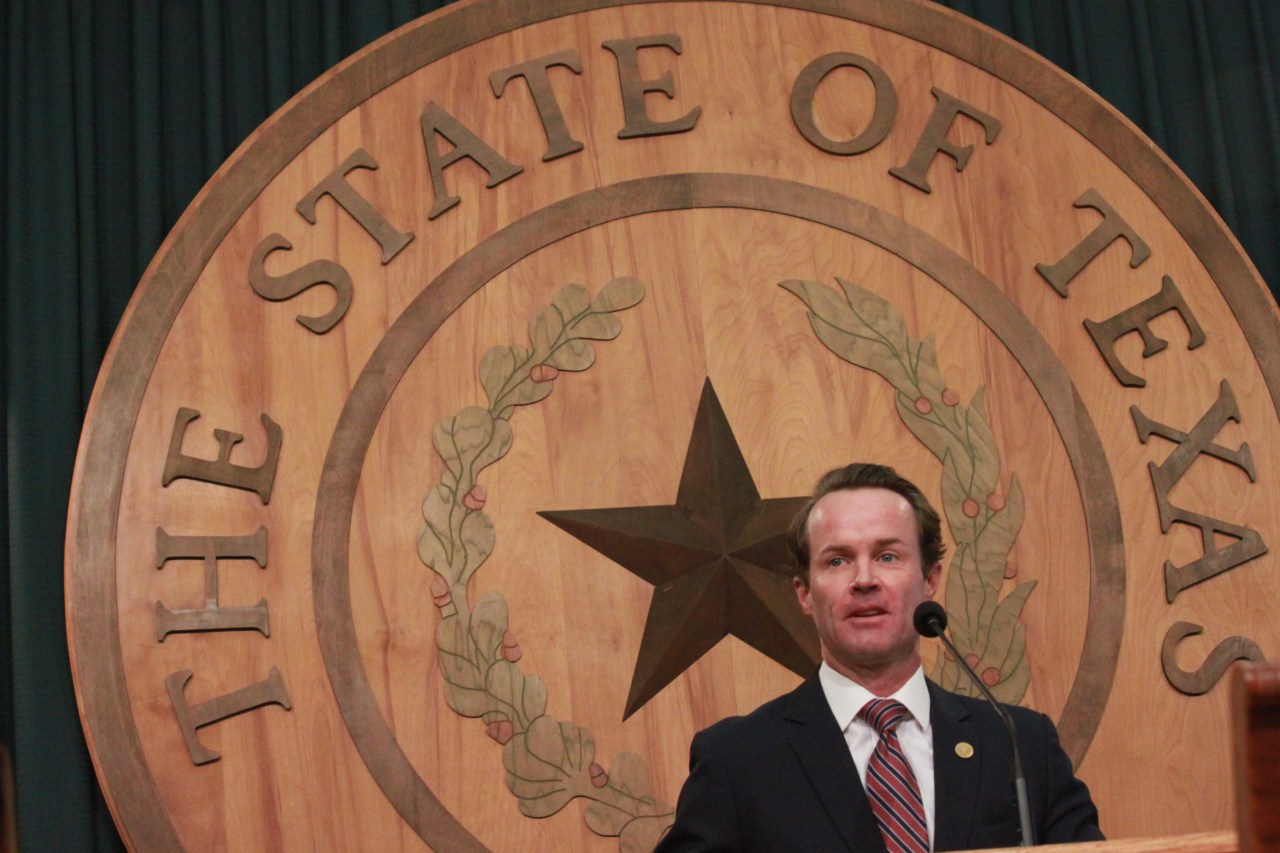 Late yesterday afternoon, Speaker Dade Phelan unveiled a slate of bills aimed at reforming the state’s method of overseeing the distribution of electricity in the state, how the state responds to emergency situations, and protections for consumers in a time of crisis.  The series of bills – all given low numbers to indicate they are a priority of the House leadership – range from restructuring the ERCOT board, to requiring generation and transmission facilities in the state to be weatherized against the range of extreme weather faced at different times of the year, to protections for consumers that includes banning variable rate delivery.

The package of bills comes after a series of marathon hearings last week and are part of the emergency matters that have been issued by Governor Abbott to address the state’s failure to provide electricity to over 4 million residents during the February winter storm.

On Friday, Senator Bryan Hughes (R, Mineola) filed Senate Bill 12, which will prohibit social media companies from blocking or banning a user based in Texas due to their political views or opinions. This would include social media outlets such as Facebook, Twitter, and YouTube.  Both Gov. Abbott and Lt. Governor Patrick have endorsed this legislation, saying that social media companies are trying to silence conservative and religious ideas.  The bill would apply to anyone who lives in, does business in, or has social media followers in the state of Texas.  Social media companies argue that they have long been the target of Republican politicians, while conservatives argue that the companies have an anti-conservative bias.  The argument has ramped up significantly after the January 6th riots at the US Capitol and the banning of former President Trump by Twitter.

As we have discussed many times during the pandemic, the price of oil is an important factor for the state’s budget writers.  The state budget depends heavily on the price of crude to fund many different programs, and to keep the state’s saving account – commonly known as the Rainy Day Fund – flush with cash.  On Friday, oil prices closed just above $65 a barrel, the highest mark in over two years.  This represents a stunning comeback for an industry that only a few months ago was having to pay storage facilities to take oil produced from the state’s wells off of their hands.  In April, the price of a barrel of oil fell to a low of -$37.63.

West Texas Intermediate Crude – the country’s benchmark — traded at a high Friday of $66.09/barrel. Many economic experts feel this will speed up the state’s economic recovery, that is so closely tied to oil and gas interests.  Industry analysts are optimistic that oil prices will remain high for the foreseeable future due to the fact that the recently passed stimulus bill in Congress will give some Americans more money to spend on travel, coupled with the commitment from Saudi interests that they will voluntarily cut production by 1 million barrels per day for at least the next several weeks.